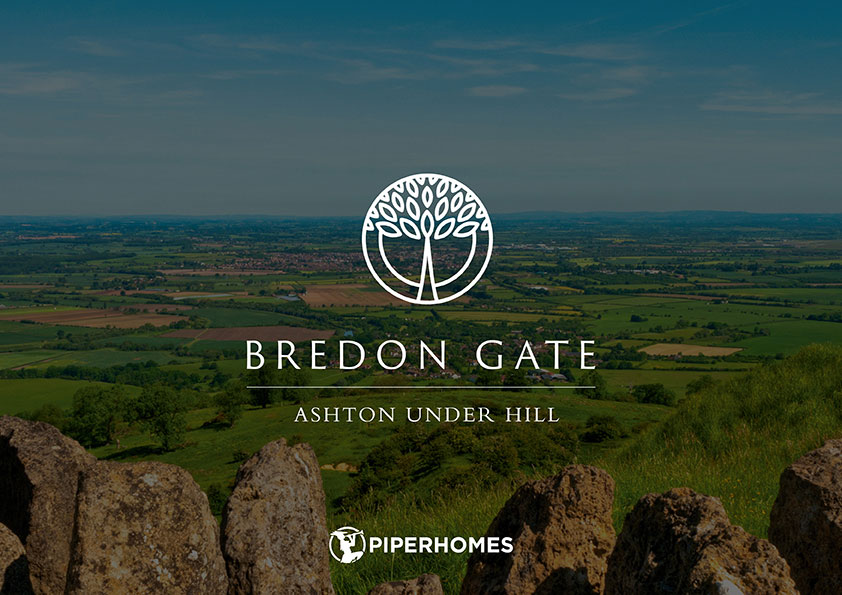 Viewings by appointment only, available from 27th February. For more information please call 07734 953567.

Bredon gate in Ashton Under Hill is a picturesque village at the eastern end of Bredon Hill overlooking the vale of Evesham. Ashton as it’s known to the Locals is located close to the northern Cotswold hills and is part of a designated area of natural beauty.

With a stunning mix of fourteen  2, 3 and 4 bedroom homes located within a gated private cul-de-sac and adjacent to an open space. Carefully constructed with a mixture of Brick and render finishes in a choice of seven different designs, each home has been painstakingly planned to provide up to the minute living space. We are confident this will be a very popular development. Don’t miss out, make your appointment today.

Ashton under Hill is a picturesque village at the eastern end of Bredon Hill overlooking the Vale of Evesham.

The northern Cotswolds are close at hand and nearby towns include Evesham, Pershore, Broadway, Cheltenham and Tewkesbury. Bredon Gate is set on the northern edge of the village opposite the Bredon Hill Academy. 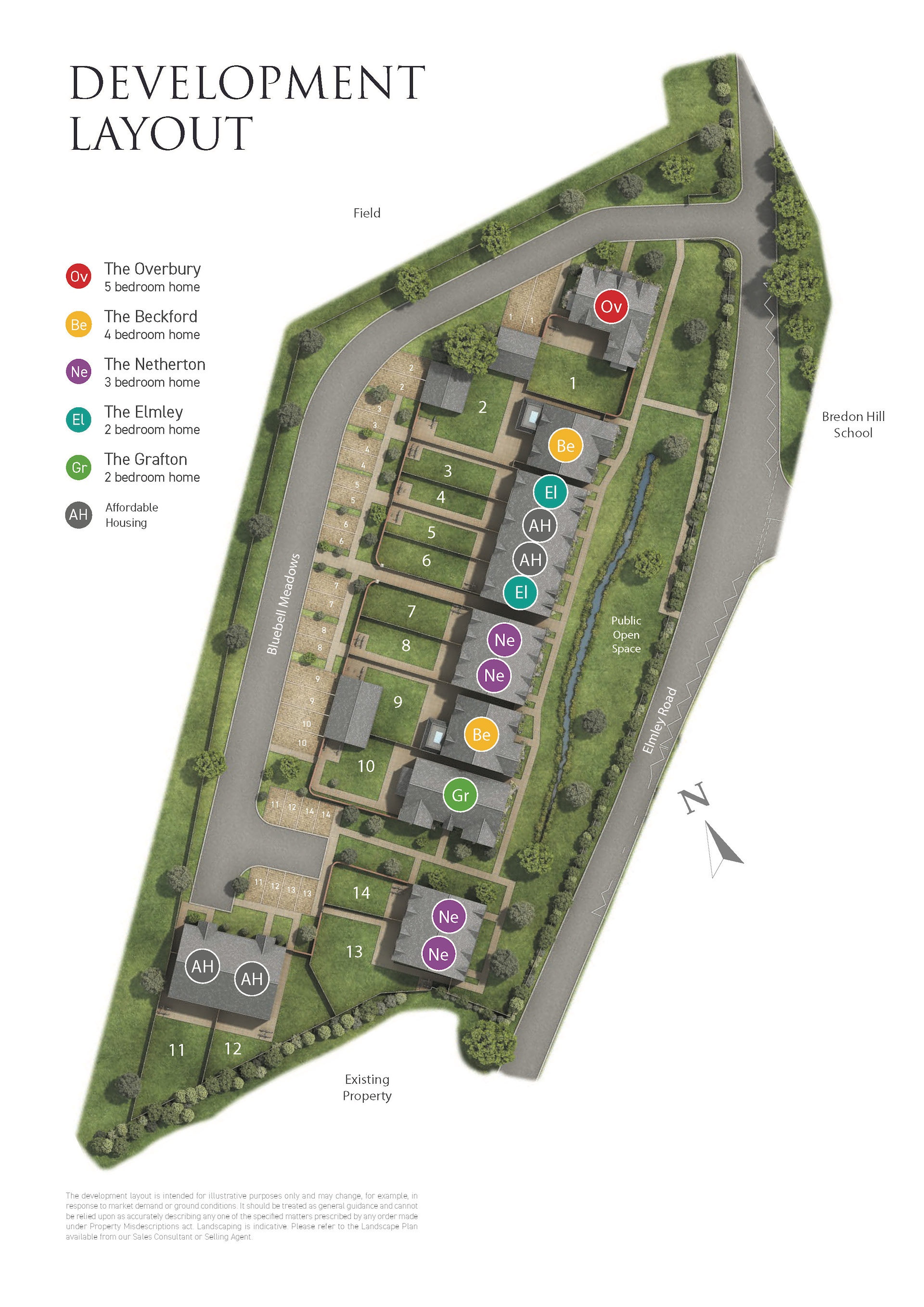 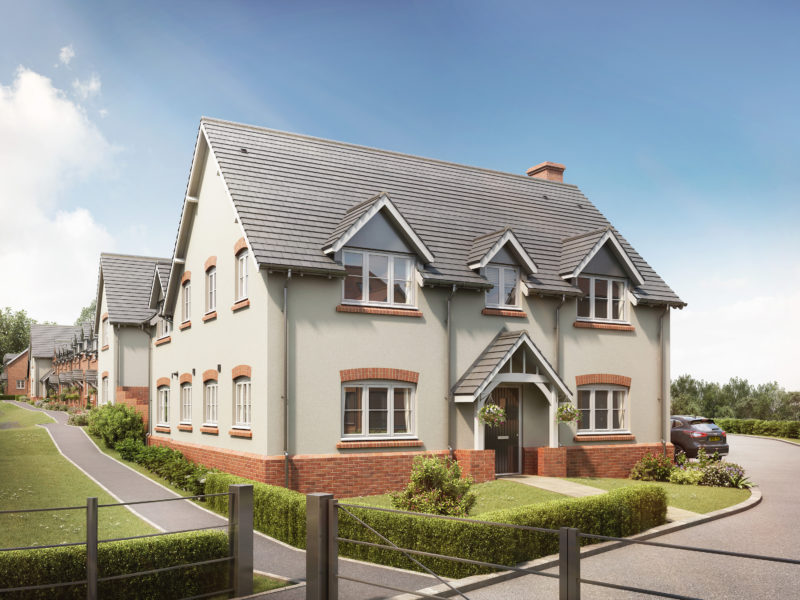 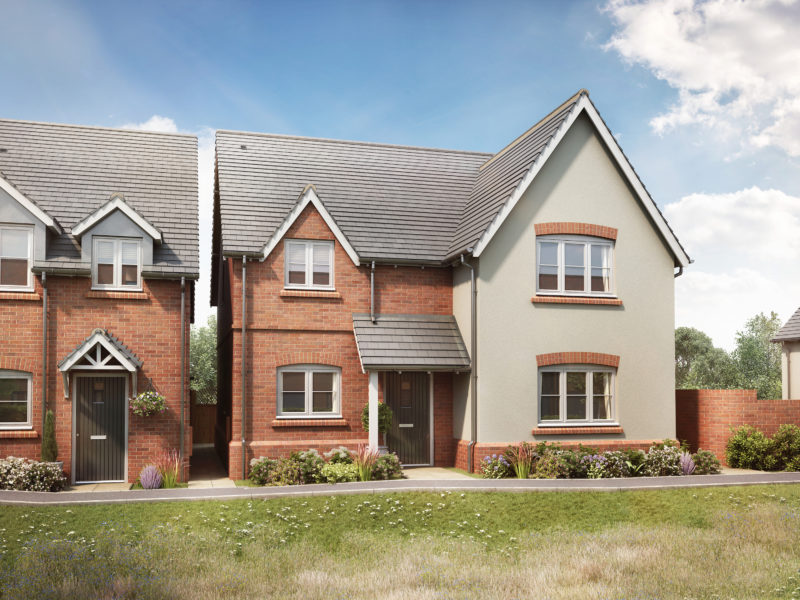 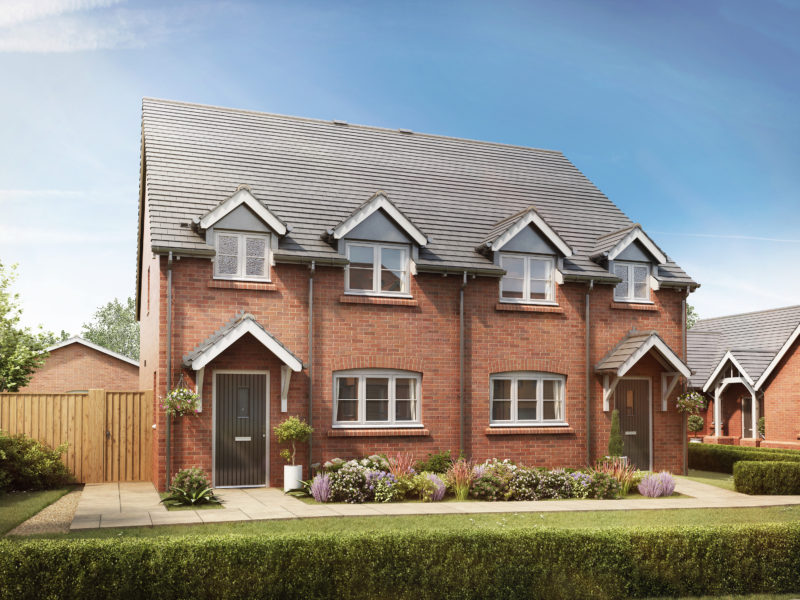 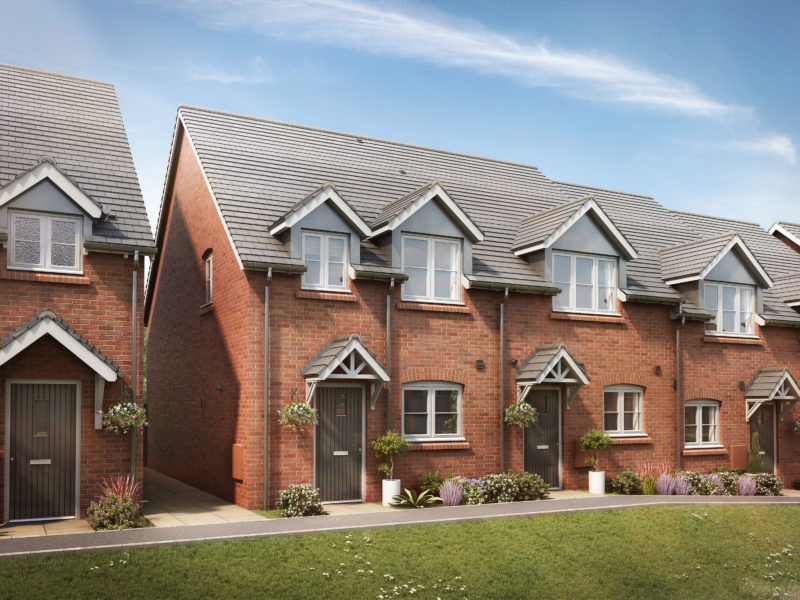 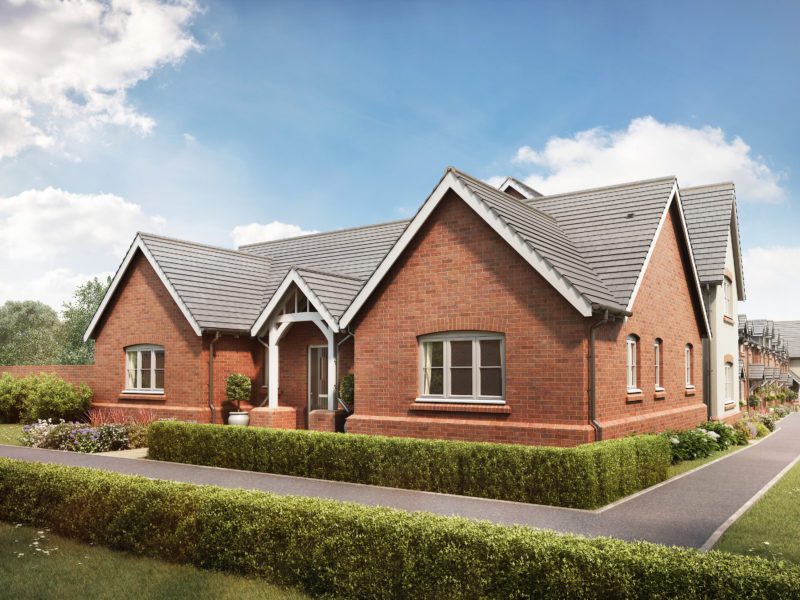